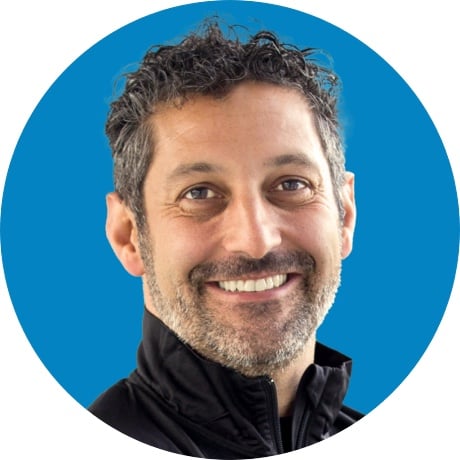 Amit Yoran is a Member of the CIS Board of Directors. He is also Chairman and Chief Executive Officer of Tenable, a cyber exposure company that works to empower organizations to understand and reduce their cybersecurity risk. Tenable customers include more than 50 percent of the Fortune 500, more than 25 percent of the Forbes Global 2000, as well as large government agencies.

Previously, Yoran served as President of RSA, leading its transformation into one of the most successful global security companies. He joined RSA through the acquisition of NetWitness, the network forensics company he founded and led as CEO.

Yoran was the Founding Director of the U.S. Computer Emergency Readiness Team program in the Department of Homeland Security. He was also Founder, and CEO of Riptech, one of the first managed security service providers, which was acquired by Symantec in 2002.

Yoran is recognized as a thought leader and influencer in the security industry and currently serves as a board member and adviser to several security startups.