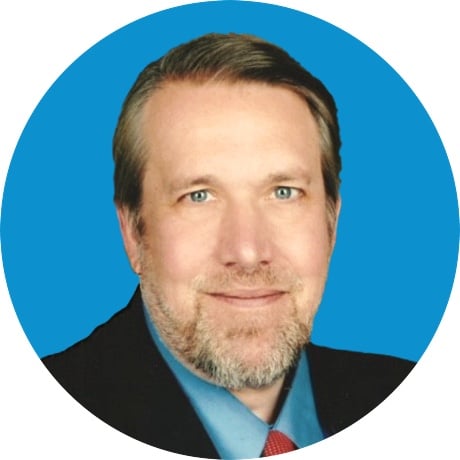 Chris Painter is a member of the CIS Board of Directors. He has been on the vanguard of cyber issues for more than 25 years. As Coordinator for Cyber Issues for the U.S. State Department, he successfully led the United States diplomatic efforts to advance an open, interoperable, secure, and reliable internet and information infrastructure. Painter played a key role in implementing the U.S. International Strategy for Cyberspace.

Prior to joining the State Department, he served in the White House as Senior Director for Cyber Policy and Acting Cyber Coordinator in the National Security Council from 2009 to 2011. During this time, Painter was a senior member of the team that conducted the President’s Cyberspace Policy Review and coordinated the development of the 2011 International Strategy for Cyberspace.

Painter began his federal career in 1991 as an Assistant U.S. Attorney in Los Angeles, where he led some of the most significant and high-profile cybercrime prosecutions in the country, including the prosecution of notorious computer hacker Kevin Mitnick. From 2001 to 2008, Painter helped lead the case and policy efforts of the Computer Crime and Intellectual Property Section in the U.S. Department of Justice and for a short time served as Deputy Assistant Director of the FBI’s Cyber Division.

He is a recipient of the prestigious RSA Award for Excellence in the Field of Public Policy (2016), the Intelligence Community Legal Award (2008), and the U.S. Attorney General’s Award for Exceptional Service (2002). His honors include being named to the “Federal 100” list.

Painter is a graduate of Stanford Law School and Cornell University.