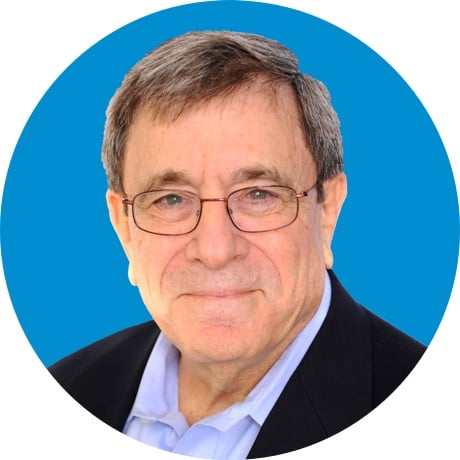 Franklin Reeder is a Co-founder and the Founding Chair of CIS (the Center for Internet Security, Inc.).

He served at the U.S. Office of Management and Budget (OMB) for more than 20 years between 1970 and 1995, where he was Chief of Information Policy. Reeder’s achievements at OMB include helping to develop the Privacy Act of 1974 and the Computer Security Act of 1987. He also served as the Deputy Associate Director for Veterans Affairs and Personnel, and the Assistant Director for General Management. From 1977 to 1980, Reeder was Deputy Director of House Information Systems, the computers and telecommunications support arm of the U.S. House of Representatives. From 1995 to 1997, he served as Director of the Office of Administration of the Executive Office of the President.

Reeder was a member of the Obama-Biden Presidential Transition Team serving on the Office of Management and Budget and White House agency review teams, and was a member of the Technology Innovation and Government Reform team focused on the performance and accountability agenda. Reeder was also a member of the Center for Strategic and International Studies Commission on Cybersecurity for the 44th Presidency.

In the early 1990’s Reeder was the U.S. delegate to the Public Management Committee of the Organization for Economic Cooperation and Development (OECD) and served as its elected chair and he chaired the Information Security and Privacy Advisory Board of the National Institute of Standards and Technology, a federal advisory committee, from 2000 to 2006. He is currently a director of the National Cybersecurity Scholarship Foundation.