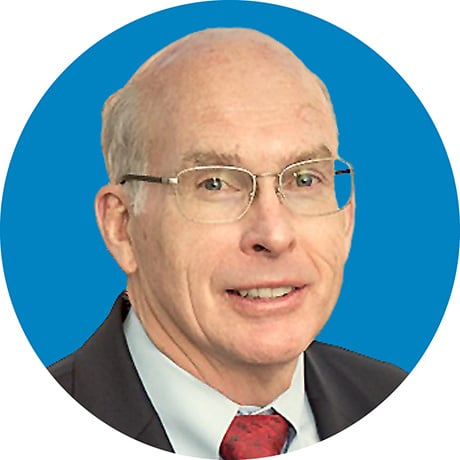 John Gilligan became the President and Chief Executive Officer of the Center for Internet Security (CIS) in October of 2018. He served on the CIS Board of Directors from 2005–2018 and was chairman of the board from 2009–2018.

Gilligan has 25+ years of managerial experience in leading large organizations with expertise in cybersecurity, business strategy, organizational innovation, and program implementation. He served as President and COO of the Schafer Corporation from May 2013 until May 2017. Prior to the Schafer Corporation, he was President of the Gilligan Group, a Virginia based IT and cyber consulting firm. Before founding the Gilligan Group, he was a Senior Vice President and Director, Defense Sector, at SRA International, Inc.

Gilligan served as the Chief Information Officer for the United States Air Force and the U.S. Department of Energy. His experience includes working as the Program Executive Officer for Battle Management and Command & Control system for the Air Force. He was a member of the Cyber Security Commission (formed to advise the 44th President) and served as an advisor to the Office of the Secretary of Defense on IT reform.

In addition to his work with CIS, Gilligan is currently on the boards of the Software Engineering Institute, Isobar Inc., and the Armed Forces Communications and Electronics Association (AFCEA). He currently co-chairs AFCEA’s Cyber Committee. Gilligan has also served as chairman of the board of directors for Cyber Griffin Inc. and HDT Global Inc.

Gilligan’s published work on cybersecurity includes CIS’s A Handbook for Elections Infrastructure Security, Managing Cyber Threats through Effective Governance: A Call to Action for Governors and State Legislators, The Economics of Cybersecurity Parts I and II: A Practical Framework for Cybersecurity Investment, and Effectively Integrating Cybersecurity into Enterprise Risk Management. The last two publications were published by the AFCEA International Cyber Committee.