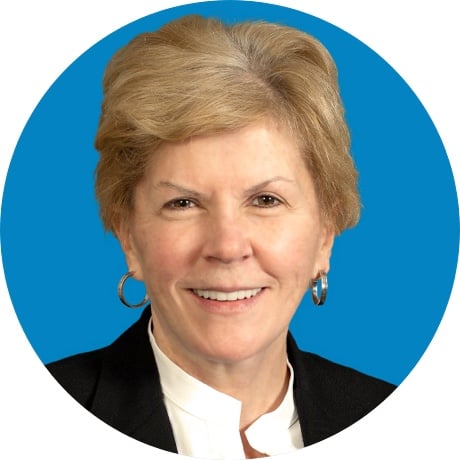 Jane Holl Lute is a member of the CIS Board of Directors. She also serves as Strategic Director for SICPA North America, a company that provides best in class solutions to protect the integrity and value of products, processes, and documents, including most of the world’s banknotes. Ms. Lute also serves as Special Advisor to the Secretary-General of the United Nations, where she has held several positions in peacekeeping and peace building.

Ms. Lute served as Deputy Secretary for the U.S. Department of Homeland Security from 2009-2013. She also served as Chief Executive Officer of the Center for Internet Security (CIS), an operating not-for-profit organization and home of the Multi-State Information Sharing and Analysis Center (MS-ISAC) providing cybersecurity services for state, local, tribal, and territorial governments.

Ms. Lute has served on several international commissions focused on cybersecurity and the future of the Internet. She currently serves on the boards of Union Pacific Railroad, Marsh McLennan, and Royal Dutch Shell.

She began her distinguished career in the United States Army and served on the National Security Council staff under both Presidents George H.W. Bush and William Jefferson Clinton.

Ms. Lute holds a Ph.D. in political science from Stanford University and a J.D. from Georgetown University. She is a member of the Virginia bar.