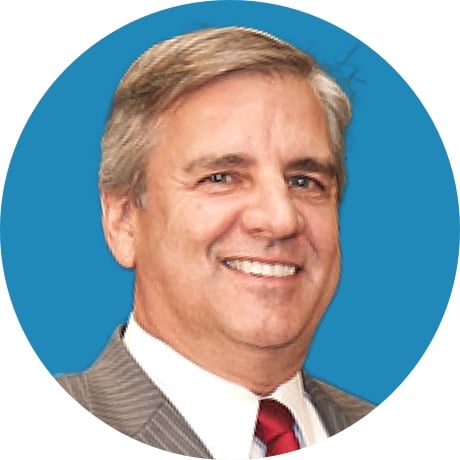 Todd Kimbriel is a member of the CIS Board of Directors. He is also active as the Accenture Managing Director for Cloud in North America for the Public Sector.

In 2012, he was given the additional responsibility of leading the Data Center Services transformation and program. Kimbriel was promoted to interim Chief Operations Officer in 2013, and confirmed as Chief Operations Officer in 2014. In addition to existing areas of responsibility in this position, he provided leadership with critical programs, including the state’s voice and data network, technology cooperative contracts program, and technology policy and planning.

Before joining state government, Kimbriel served more than 25 years in the private sector. He is a lifelong information technology professional, having spent time in all aspects of technology, including planning, design, operations, customer service, and management. His career also includes experience in the telecommunications, aviation, retail merchandising, and import-export industries.

Kimbriel graduated from Syracuse University with an undergraduate degree in finance.