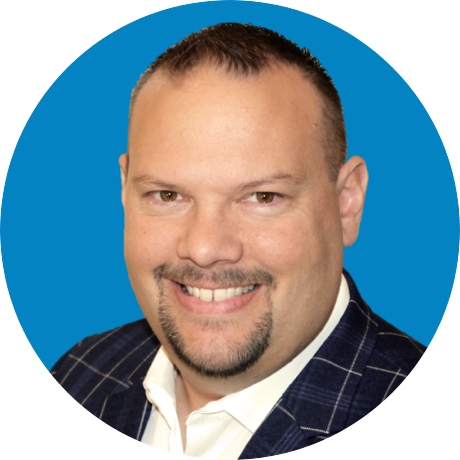 Moulin has been working in the cybersecurity field since 2004. Prior to CIS, he was an Executive Partner at Gartner, where he advised executives in the U.S. Federal Civilian Government and Department of Defense on shaping organizational strategy, improving executive leadership, changing culture, driving innovation, maintaining information security and assurance, and implementing technology. Before Gartner, Moulin spent five years at the Nevada National Security Site, part of the Department of Energy/National Nuclear Security Administration’s nuclear weapons enterprise. Moulin served in a variety of roles, including as the Chief Information Security Officer and Chief Information Officer, responsible for all aspects of classified and unclassified IT and cybersecurity for this global national security organization.

Moulin began his cyber career while in law enforcement. As a police lieutenant, Moulin commanded a regional, multi-jurisdictional cybercrimes task force and accredited digital forensic laboratory, and was deputized by both the FBI and U.S. Marshals Service. Over Moulin’s 11-year law enforcement career, he led hundreds of cyber investigations, including intrusions, terrorism, extortion, white-collar crimes, violent crimes, and child exploitation. He has been qualified as an expert witness in the areas of cybercrime and digital forensics numerous times in state and federal court.

Moulin is frequently requested by organizations across the world to consult in areas such as cybersecurity, risk management, leadership, and facilitation. He has a Master’s Degree in Information Security and Assurance and has earned several professional certifications, including the CISSP, GCIA, GCFA, GSEC, CFCE, and CEH.