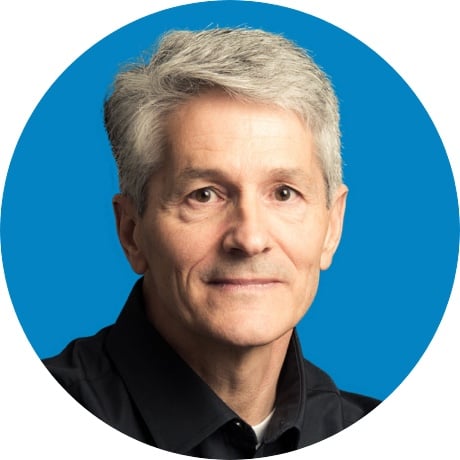 Dukes joined the National Security Agency in 1984 as a Computer Scientist. He served in a variety of organizations within NSA, and earned the Distinguished Executive, Meritorious Executive, as well as Exceptional Performance and Meritorious Civilian Service Awards. He completed an overseas assignment and an intelligence community assignment for the Department of Defense. In Germany, Curtis had operational responsibilities for implementing Information Assurance activities across the European command. Following his community assignment, he became Deputy, then Chief of the Network Architecture and Applications Division, then Chief of the Systems and Network Attack Center. He later led highly skilled technical workforces as Director NSA/CSS Commercial Solutions Center. His last roles of responsibility at NSA were Deputy Director, then Director, of the Information Assurance Directorate.