You asked and we listened! Based on feedback from users around the world and working in a breadth of industries, we enhanced CIS Critical Security Controls (CIS Controls) Version 8 to keep up with modern systems and software. To better support enterprises as they incorporate cloud-based computing, virtualization, mobility, outsourcing, and work-from-home, as well as to better defend against changing attacker tactics, CIS Controls v8 includes new and updated guidance for securing fully cloud and hybrid environments. Toward this end, CIS partnered with like-minded organizations Cloud Security Alliance (CSA) and SAFECode to provide input into CIS Controls v8 to help our users secure their cloud environments.

In this webinar, subject-matter experts from CIS, CSA, and SAFECode will engage in a panel discussion to go into detail on the benefits of our partnership and review each organization’s contributions to the new and updated guidance for cloud infrastructure contained in CIS Controls v8. 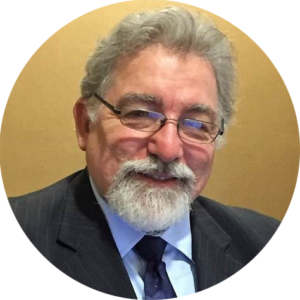 John DiMaria CSSBB, HISP, MHISP, AMBCI, CERP, is the Assurance Investigatory Fellow and Research Fellow with the Cloud Security Alliance (CSA). He has 30 years of successful experience in Standards and Management System Development, including Information Systems, Business Continuity, and Quality. John was one of the innovators and co-founders of the CSA STAR program for cloud providers, a contributing author of the American Bar Association’s Cybersecurity Handbook, a working group member, and a key contributor to the NIST Cybersecurity Framework. He currently manages all facets of the CSA STAR Program which includes security, privacy, continuous monitoring, and development of new solutions. 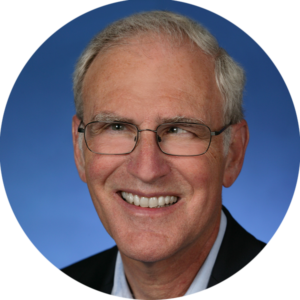 Steve Lipner is the executive director of SAFECode, a nonprofit focused on software assurance. He was the creator and long-time leader of the Microsoft Security Development Lifecycle (SDL). Lipner has more than a half century of experience in cybersecurity as a researcher, engineer, and development manager. He is a member of the National Academy of Engineering and the National Cybersecurity Hall of Fame. 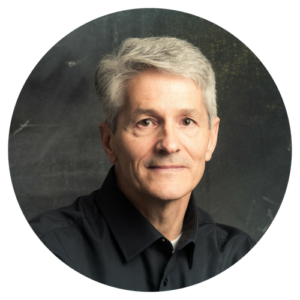