A new Connecticut statute, which became effective on October 1, 2021, provides legal protection from the assessment of punitive damages in cases that allege failure to protect personal and confidential information, provided that reasonable cybersecurity controls are in place. By incentivizing the voluntary adoption of cybersecurity best practices, the state seeks both to protect businesses against cyber-attacks and also to protect the personally identifiable information (PII) of Connecticut consumers.

Attend this webinar to learn about Connecticut’s new approach to improving cybersecurity. This webinar includes discussions by government, business, and consumer experts.

The Connecticut legislation works to add safeguards and bolster statewide cybersecurity defenses to better protect businesses and consumers from cyber threats, by incentivizing businesses’ voluntary adoption of nationally recognized cybersecurity best practices. Programs like the NIST framework or CIS Controls have been proven to substantially reduce the risk of cyber-attacks, in some cases by up to 86%. 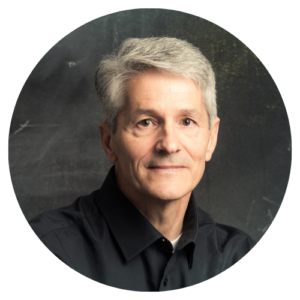 Curtis W. Dukes joined CIS as the Executive Vice President and General Manager of the Best Practices and Automation Group in January 2017. The CIS Benchmarks™ and CIS Critical Security Controls® program provides vendor-agnostic, consensus-based best practices to help organizations assess and improve their security. Prior to CIS, Dukes served as the Deputy National Manager (DNM) for National Security Systems (NSS). On behalf of the Director of NSA, the DNM is charged with securing systems that handle classified information or are otherwise critical to military and intelligence activities.

Dukes joined the National Security Agency in 1984 as a Computer Scientist. He served in a variety of organizations within NSA and earned the Distinguished Executive, Meritorious Executive, as well as Exceptional Performance and Meritorious Civilian Service Awards. He completed an overseas assignment and an intelligence community assignment for the Department of Defense. In Germany, Dukes had operational responsibilities for implementing Information Assurance activities across the European command. Following his community assignment, he became Deputy, then Chief of the Network Architecture and Applications Division, then Chief of the Systems and Network Attack Center. He later led highly skilled technical workforces as Director NSA/CSS Commercial Solutions Center. His last roles of responsibility at NSA were Deputy Director, then Director, of the Information Assurance Directorate. 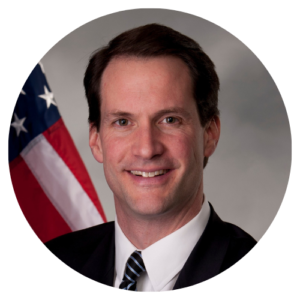 Jim Himes represents Connecticut’s 4th District in the United States House of Representatives where he is serving his seventh term. He serves as the Chair of the National Security, International Development and Monetary Policy Subcommittee of the House Financial Services Committee.

Himes grew up as the child of a single working mom in a small town. As a member of Congress, he works hard to provide all American children the same opportunities he had to succeed: access to a first-rate public school, affordable and effective health care, a decent and safe home, and a supportive community.

Himes graduated from Hopewell Valley Central High School and then attended Harvard University. After completing his undergraduate work, he earned a Rhodes Scholarship, which enabled him to attend Oxford University in England where he continued his studies of Latin America, including research in El Salvador. 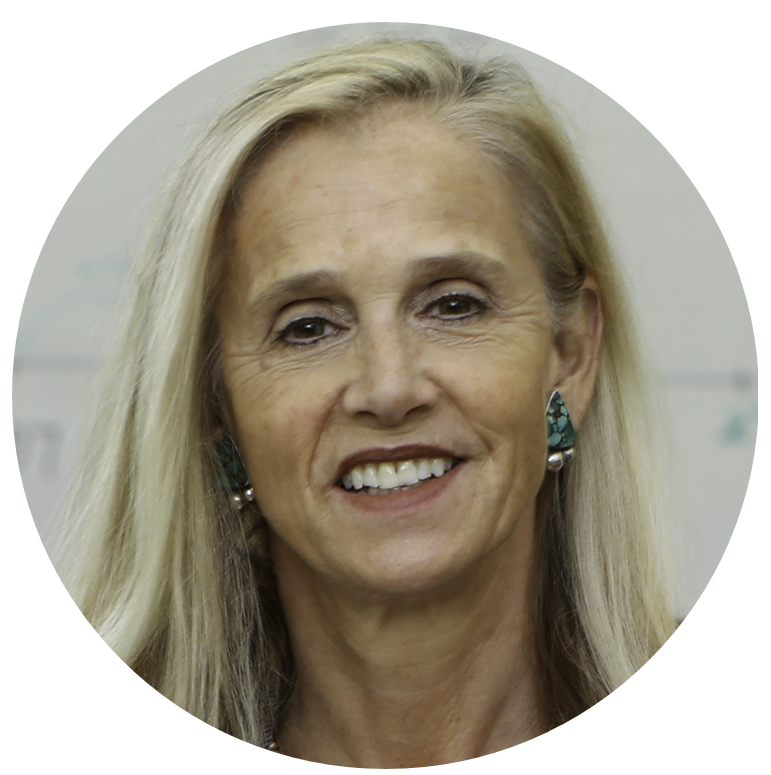 State Senator Joan Hartley (D-Waterbury) was elected by an overwhelming margin to represent the 15th State Senate District for a ninth term in November 2016. After serving for 16 years in the State House of Representatives from the 73rd District, which included serving as Speaker Pro Tempore—the third-highest ranking position in the House—Hartley was elected to the State Senate in November 2000.

She has a proven record as an effective lawmaker and respected advocate who consistently stands up to represent the best interests of taxpayers and families. Most recently, Hartley received a perfect 100 score from the Connecticut League of Conservation Voters, won a humanitarian award for her work providing urban residents with better access to locally grown fruits and vegetables, welcomed state funding for renovations to Kaynor Technical High School, helped expand transportation options for residents of Greater Waterbury, and secured insurance coverage for women to obtain additional types of breast cancer screenings.

Hartley was an author of the state spending cap legislation, voted against the income tax, voted to reduce the gas tax and sales tax, and voted to increase the property tax credit. She also fought HMOs by co-sponsoring legislation to ban “drive through deliveries” and 48-hour mastectomies, prohibiting physician gag orders, establishing an HMO rating system, and working on an inter-state consortium to reduce the cost of prescription drugs. 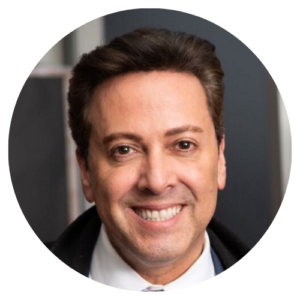 Barry Moniês currently serves as CEO of Computronix, a 25+ year old Stamford based internationally recognized, full service technology solutions company that builds, manages, and secures I.T. networks for businesses in real estate, financial, legal, medical, and governmental sectors. In recent years, Moniês has more than once been honored as one of the World’s Top Managed Services Executives, and Computronix has repeatedly been recognized as one of the world’s 100 most progressive managed technology service providers with specialties in communications and cybersecurity. Computronix currently manages and secures clients from small law firms to multi-billion dollar companies.

One of Moniês proudest recognitions was when he was requested to accompany Connecticut Governor Rowland on his Trade Mission to the European Community. He had the distinct honor of representing the business community from the State of Connecticut. Moniês is also noted for his expertise in the area of cybersecurity and the protection of electronic data. Several years ago, he was invited to participate in a Congressional Conference in Washington, D.C. on issues relating to cybersecurity and electronic terrorism. Most recently, Moniês has also become recognized as an expert in blockchain technologies. 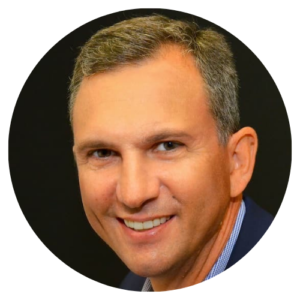 In the past 30+ years, Garry Feldman has helped small to mid-sized companies in all sectors with cybersecurity, server and cloud migrations, and managed services. His company, U.S. Computer Connection, provides expertise in the design, assembly, and support of network infrastructures of all sizes, and addresses the ever-changing needs of today’s businesses.