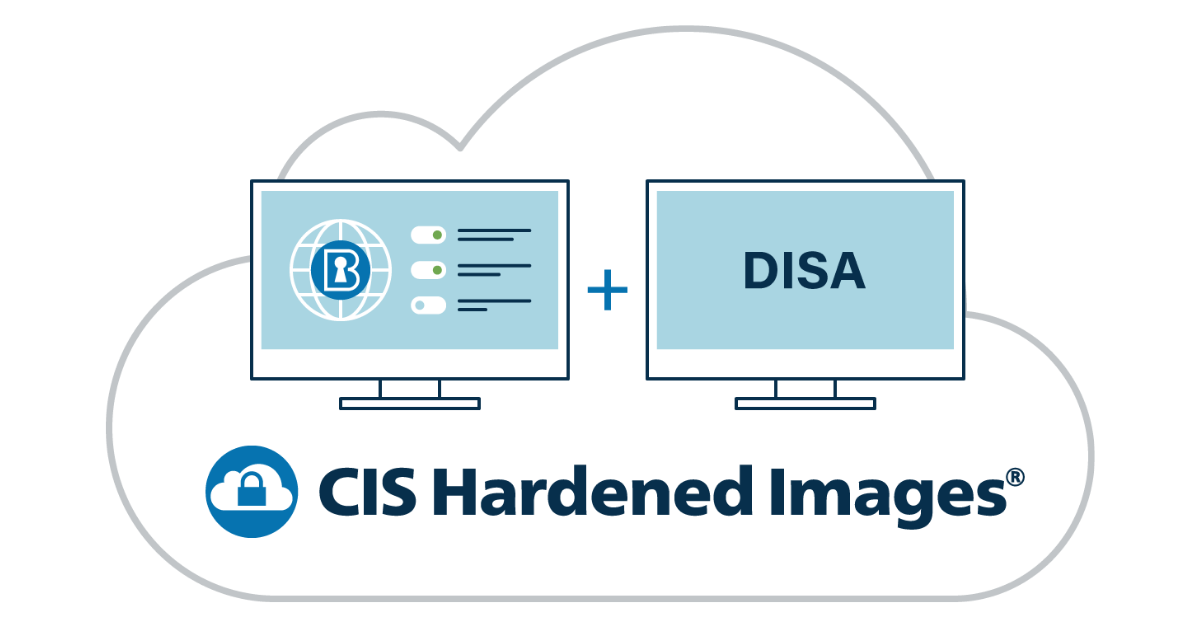 Although the DoD references CIS Benchmarks specifically, many organizations are still required to align with STIGs as the configuration standards for DOD IA and IA-enabled devices/systems.

In addition to recognition from the DoD Cloud Computing SRG, many other industry frameworks recognize the CIS Benchmarks. These frameworks include the Payment Card Industry Data Security Standard (PCI DSS), HIPAA, FedRAMP, and NIST.

When users apply CIS Benchmarks recommendations and need to be STIG compliant, they’ll be able to apply the three profiles and quickly address the gaps between the original CIS Benchmark profiles and STIGs. These CIS STIG Benchmarks are available for free PDF download.