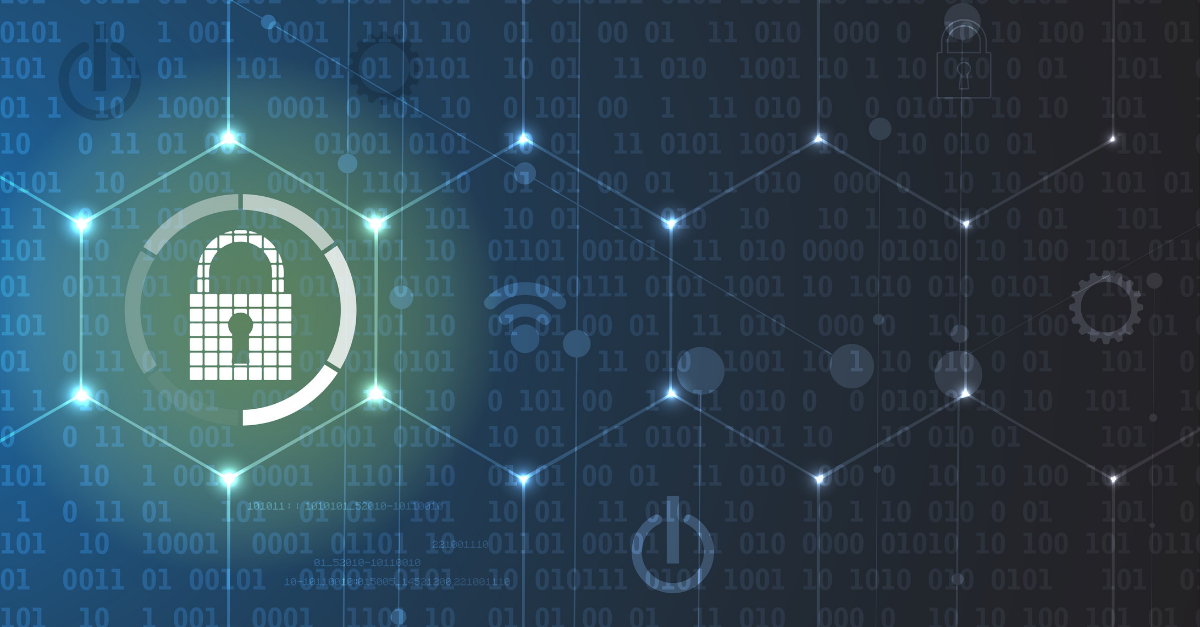 He listened politely, but then said something like, “That’s all well and good, but that just sounds like commercial best practice to me.”

I replied, “Two points I’d like to make to you, sir. One – if the DOD could only reach the lofty heights of commercial best practice, we’d actually be much better off than we are today. And two, they call it “best practice” for a reason – because it’s not very common; it stands out.”

He was operating under the assumption that since the DOD was involved in important, risky, and dangerous work we must be defending our systems with something much grander and more effective than mere “commercial best practice.” But, I had data. The work of my folks on Red and Blue Teams gave us very good insight into the true state of cyber defenses across the DOD at that time – and it wasn’t a pretty picture. And, our work to develop security guidance showed that relatively small and well-placed steps could cause the bad guys a significant amount of risk, cost, and exposure – not perfect defense, but much more effective and manageable defense.

I don’t think I convinced the General of anything, but after I retired and took over what we now call the CIS Controls, the anecdote stayed with me. It eventually turned into the tagline “Making Best Practice Common Practice.” 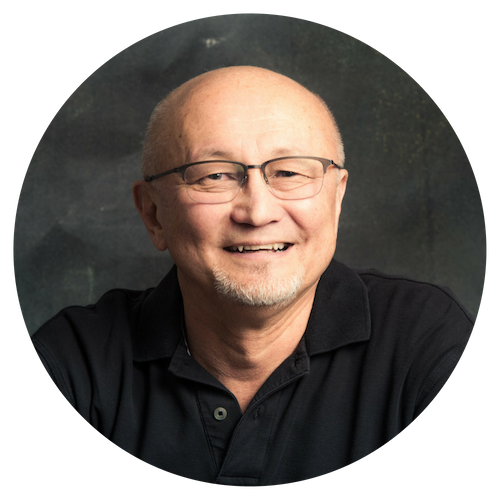