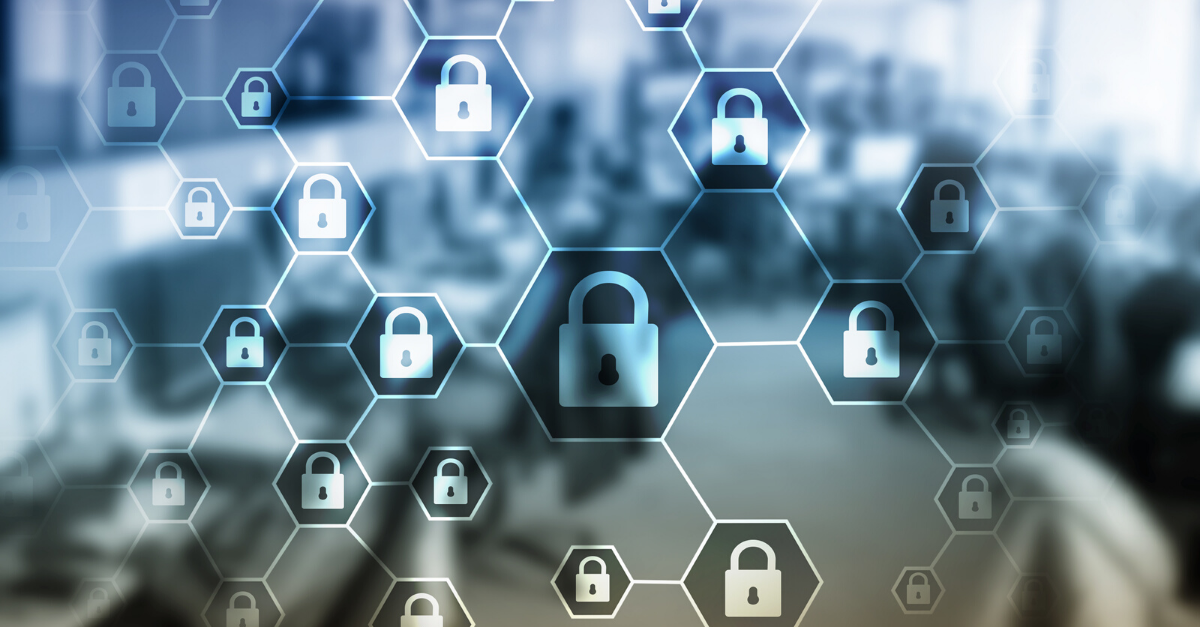 The phrase plays off of commonly accepted ideas in personal hygiene or public health.  That is, a number of relatively simple, well-defined personal actions (like brushing your teeth, washing your hands, getting vaccinated, “social distancing”) can provide significant value – but not a complete cure – for many health problems. Value can be received both by the individual, and also by the population as a whole. Each of these steps is simple enough to describe, but their real value is that they translate highly specialized science and knowledge (e.g., the transmission vectors of disease) into specific personal action. 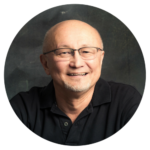