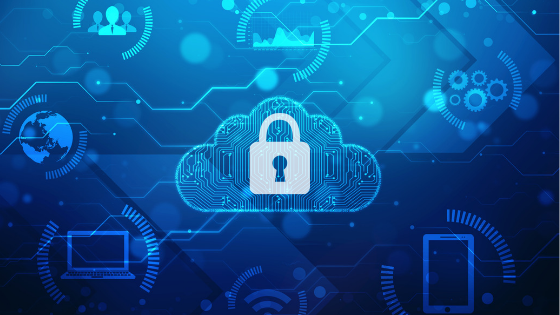 CIS Benchmarks are available as free PDF downloads for manual self-configuration of systems and applications.

It’s crucial to use third-party security tools to keep your cloud infrastructure secure. This is because you, the cloud consumer, are solely responsible for securing a portion of your cloud environment. Depending on what services your organization uses, your responsibilities change. That’s when it’s important to understand the AWS Shared Security Responsibility Model. In short, the consumer is responsible for security “in” the cloud; AWS is responsible for security “of” the cloud. For example, Amazon EC2 instances are an Infrastructure as a Service (IaaS) environment. As such, they require the customer to perform all of the necessary security configuration and management tasks. Customers manage the guest OS (including updates and security patches) on their Amazon EC2 instances.

At $0.02 per compute hour, CIS Hardened Images make that management easier, more scalable, and quicker. These hardened VMs not only include the latest configurations from the CIS Benchmarks, but CIS also patches the Images regularly for vulnerabilities and OS updates. Within each hardened VM, CIS includes a CIS Benchmarks configuration assessment report from our assessment tool, CIS-CAT Pro. This provides the customer with an easily accessible and auditable report of every configuration in place on the CIS Hardened Image.