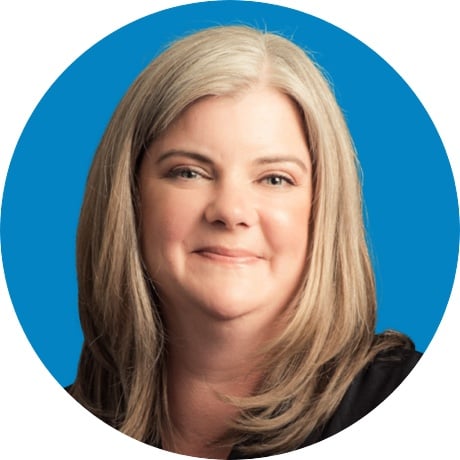 As the Chief Human Resources Officer for CIS, Carolyn is responsible for the human resources strategy and operations for the CIS enterprise with a focus on culture and organizational growth. Carolyn leads a team of HR professionals supporting recruiting and retention, compensation and benefits, policy and compliance, training and development, and diversity and inclusion.

During her tenure at CIS, Carolyn has created and launched successful employee programs that are credited with advancing the CIS mission and building the organization’s reputation as the employer of choice in cybersecurity.

Carolyn joined CIS in August 2010 as Director of Administration and has been an integral part of the leadership team responsible for the growth of CIS.

Prior to joining CIS, Carolyn held various positions in the field of social services and administration for state and local government.

Carolyn earned a Bachelor of Arts in Sociology from the State University of New York at Albany. In addition, she holds the Professional in Human Resources certification from the HR Certification Institute and is a certified Society of Human Resource Management Professional. She resides in Malta, N.Y. with her husband and two children. Carolyn is based at CIS headquarters in East Greenbush, New York.